← more from
Double Double Whammy
Get fresh music recommendations delivered to your inbox every Friday.
We've updated our Terms of Use. You can review the changes here. 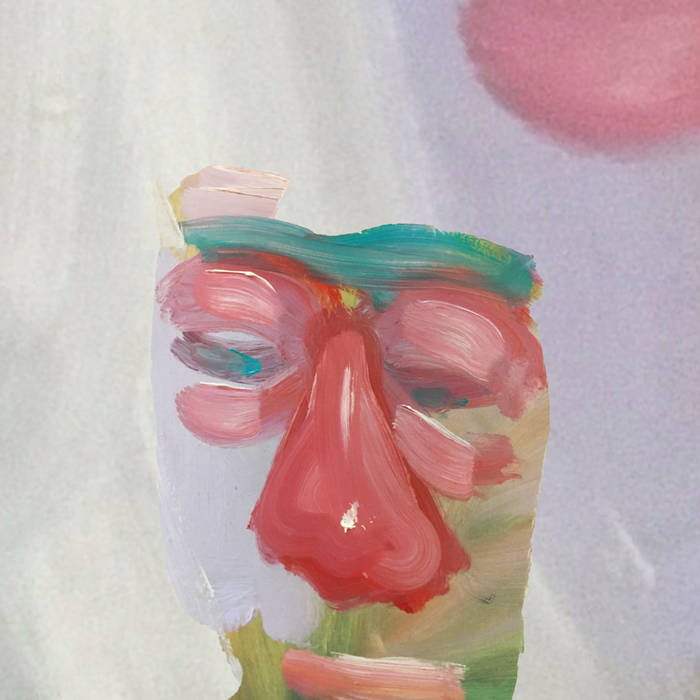 Jules Just found this on my girlfriend's Spotify discover weekly. What a jam.
Sad moves. Favorite track: Left Out.

leerie Playing this album in the morning and at the end of the day makes me feel warm and alright. Favorite track: Friend.
more...

hovvdy is Charlie Martin and Will Taylor.
'Taster' recorded and mixed by hovvdy,
bass on 2, 8, and 10 by Sam Jacobson,
mastered by Ben Littlejohn.
re-mastered by Bill Henderson.

Bandcamp Daily  your guide to the world of Bandcamp

Frayle's Gwyn Strang and Sean Bilovecky join the show to talk about their cathartic new album.